During the historic South Carolina rainfall event of September 30th, 2015 to October 6th, 2015, National Weather Service (NWS) offices at Greenville-Spartanburg (GSP), Columbia (CAE), Charleston (CHS), and Wilmington (ILM) issued a combined 550 Preliminary Local Storm Reports (LSRs) for the South Carolina Counties within their County Warning Areas (CWAs) (Fig. 1). The large scale of this event resulted in at least one LSR for 33 of the 46 South Carolina counties. These LSRs documented nine precipitation and non-precipitation event types from 24 verification sources. This examination will rank the verification sources for all event types and for flood related event types for events that occurred in South Carolina.

A comparison of the contributions of verification source for all events and for flood related events is illustrated with a Doughnut graph (fig.2). 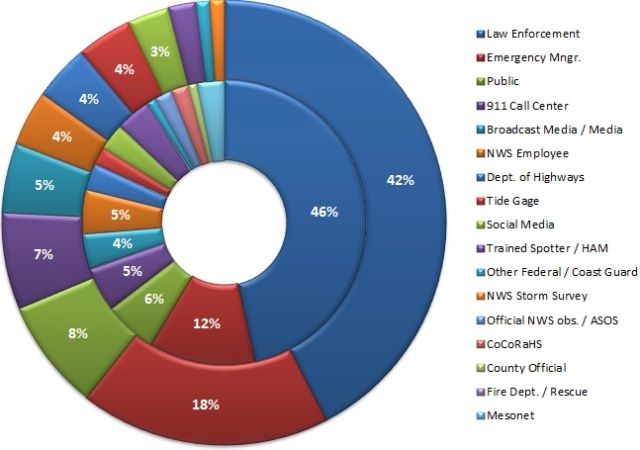 Fig. 2. Doughnut graph of percent of reports provided from all events (inner circle) and flood events (outer circle). Note: The legend list from top to bottom corresponds to the graph clockwise, starting at the 12 o’clock position.

Five verification sources provided nearly 75 percent of the 550 precipitation and non-precipitation related LSRs during this historic event (Table 1). The five sources that provided the most reports were law enforcement, emergency management, public, 911 call center, and NWS employee. Law enforcement was the leading verification source, reporting 46 percent of all events.

Five verification sources provided 80 percent of the 371 flood related LSRs during this historic event (Table 2). The five sources that provided the most reports were law enforcement, emergency management, public, 911 call center, and broadcast media/media. Similar to all events, law enforcement was the leading verification source, reporting 42 percent of reports of flooding. It is interesting to observe that law enforcement cited LSRs outnumbered LSRs from traditional sources (trained spotters and HAMs) by a ratio of 17:1.

Table 1. Percentage, total number, and ratio of reports provided by verification sources for all event types.

Law enforcement provided information that was used in 46 percent of all event LSRs and 42 percent of flood related LSRs during this historic South Carolina rainfall event. The text of the LSRs using law enforcement as the information source indicates that 90% to 95% of these reports are from the South Carolina Highway Patrol (SCHP). The SCHP lists the real-time location, type, and time of traffic related incidents on the South Carolina Department of Public Safety (SCDPS) Web site for the seven troops serving the state.

In the summer of 2011, Mike Jackson and Neil Dixon at NWS GSP, created a script called the SC Highway Patrol Collective (SCHPC). The SCHPC collects reports off the SCDPS Web page that contain keywords (roadway flooding, tree on roadway, closed roads, etc.) and stores them in a 45 day archive. The original script was shared with NWS CAE, CHS, and ILM in the spring of 2014. In the summer of 2015, an updated version of the SCHPC was created by Justin Lane, NWS GSP (fig 3). 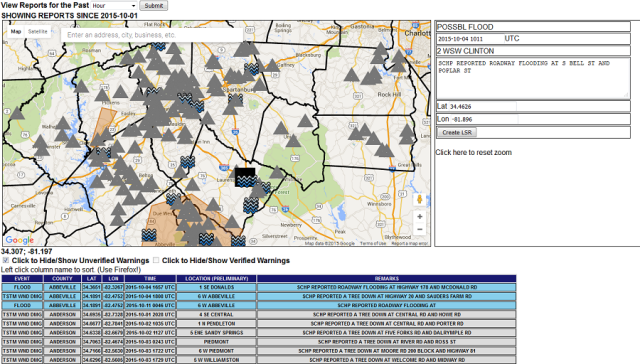 Fig. 3. Screen capture of the second version of the SC Highway Patrol Collective.

It is likely that the use of the SCHPC, leveraging a human/machine mix, made the collection and dissemination of storm reports more efficient and convenient to the NWS meteorologists. These reports are especially useful during nighttime hours, across rural areas, and locations were emergency managers/911 centers are extremely busy. As a result, the rich supply of real-time information collected by the SCHPC aided in the creation of more informative and timely NWS statements, warnings, and LSRs.

This entry was posted in General Information, Hydrology and tagged Carolina, NWS. Bookmark the permalink.